Projects we have worked on 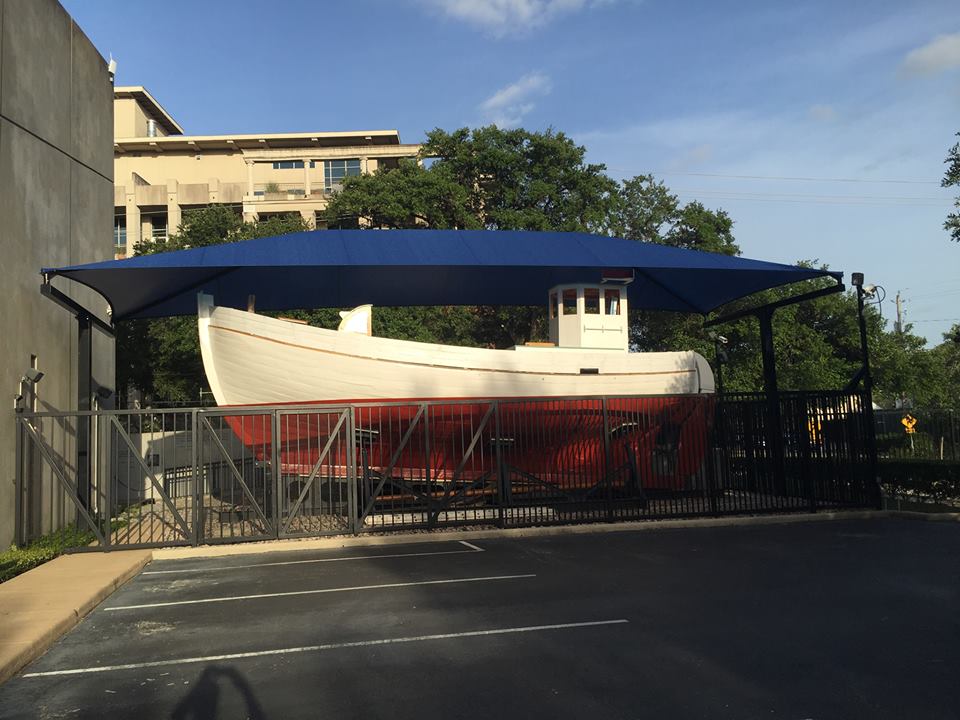 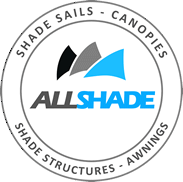